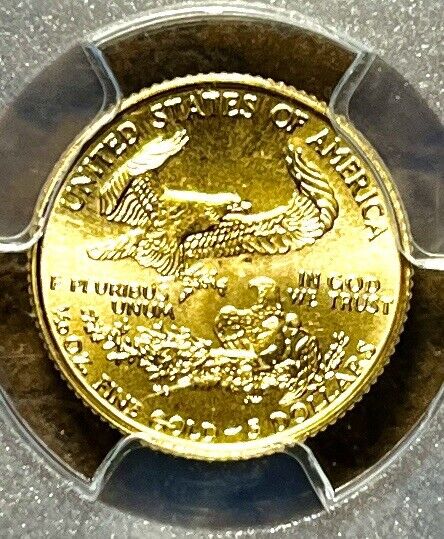 Please view pictures, check the details, imperfections, flaws and ask questions prior to bidding – Thank you – – –

The American Gold Eagle was created in response to the need for a sovereign gold coin produced by the US Mint – Saint-Gaudens’ design was used from 1907-1933 on the Double Eagle; in 1933, the production of the Double Eagle ceased, and his design went unused for several decades – The American Gold Eagle is an official gold bullion coin of the United States. Authorized under the Gold Bullion Coin Act of 1985, it was first released by the United States Mint in 1986 . The weight of the new bullion coin is typically used when describing American Gold Eagles – – –

Augustus Saint-Gaudens was an American sculptor of the Beaux-Arts generation who embodied the ideals of the American Renaissance . Raised in New York City, he traveled to Europe for further training and artistic study –

Augustus designed two gold coin pieces for two different denominations. They are famously known as the $10 Gold Indian Head Eagle and the $20 Gold Saint-Gaudens Double Eagle. He produced these designs for the US Mint between 1905 and 1907 while the Mint was under the reins of Chief Engraver Charles E. Barber – – – 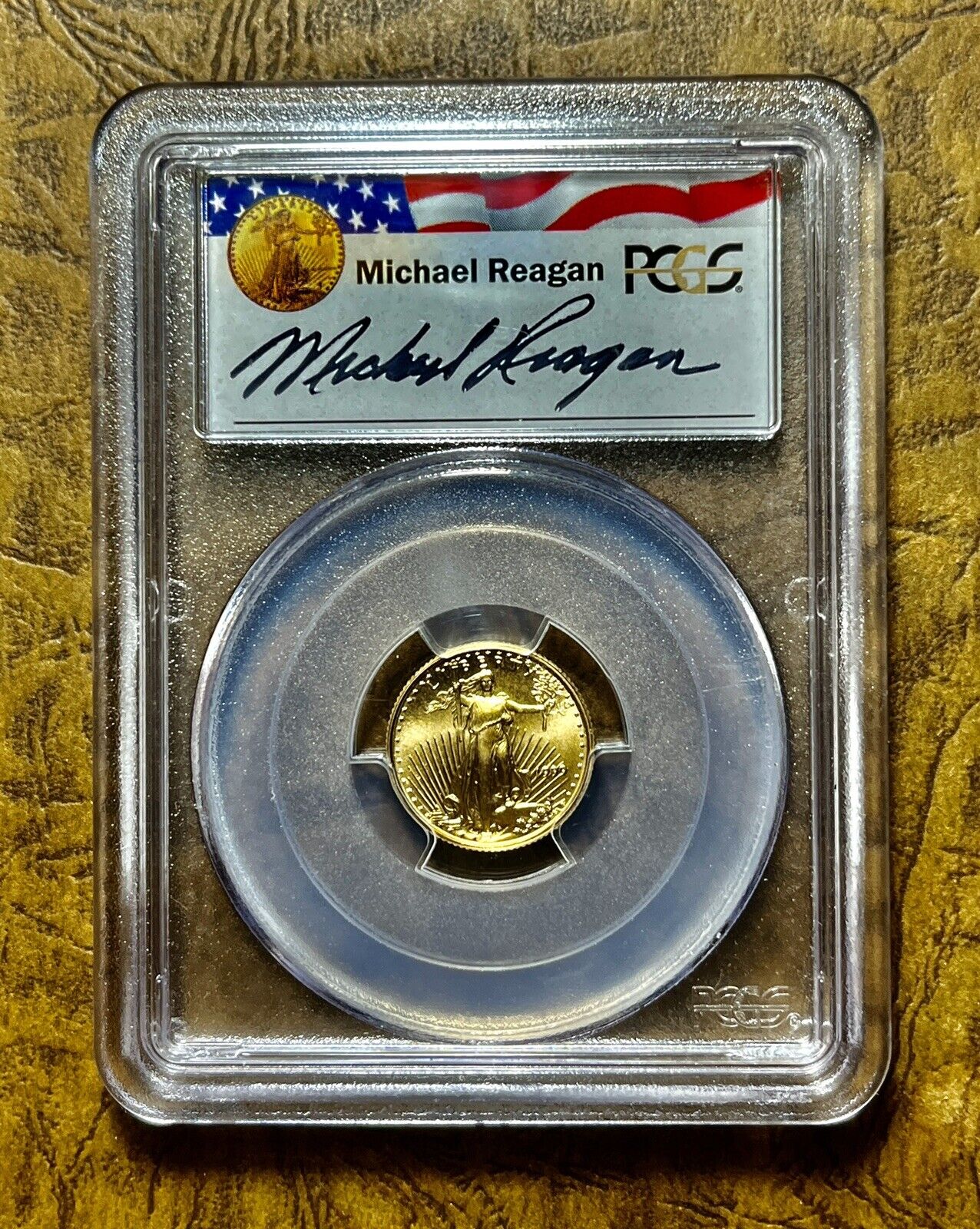