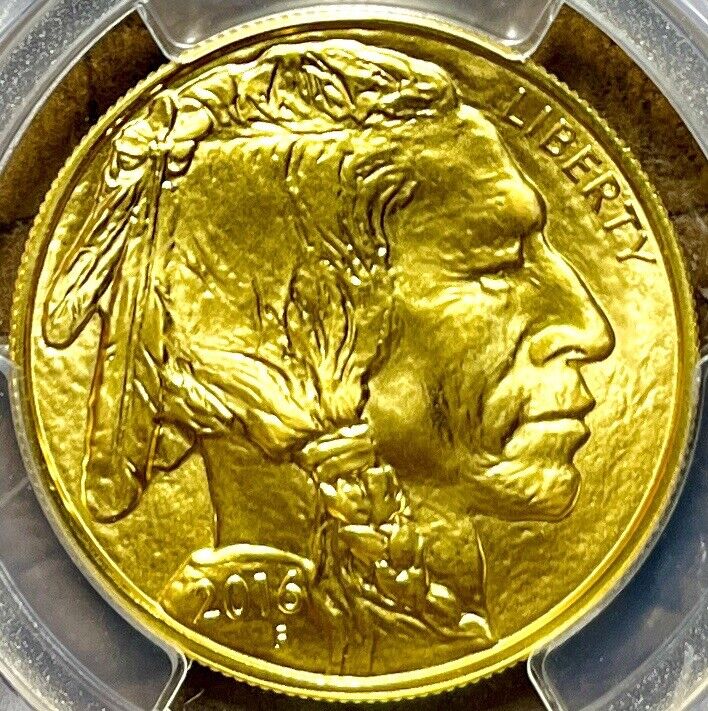 James Earle Fraser (November 4, 1876 – October 11, 1953) was an American sculptor during the first half of the 20th century. His work is integral to many of Washington, D.C.’s most iconic structures – – – Have you noticed the little (F) under the date on Buffalo Nickels, Buffalo Silver & Buffalo Gold Coins .

It’s not a mint mark, it’s the surname initial of Mr James Earle Fraser, he designed the Buffalo Nickel. The incused (F) initial appears on all Buffalo Nickels and is quite prominent, often most especially on worn specimens that have acquired some surface darkening through the accumulation of perspiration, dirt, debris, and other environmental influence. On dateless Buffalo Nickels, the (F) may be the only visible alphanumeric character on the lower-left region of the obverse – – – 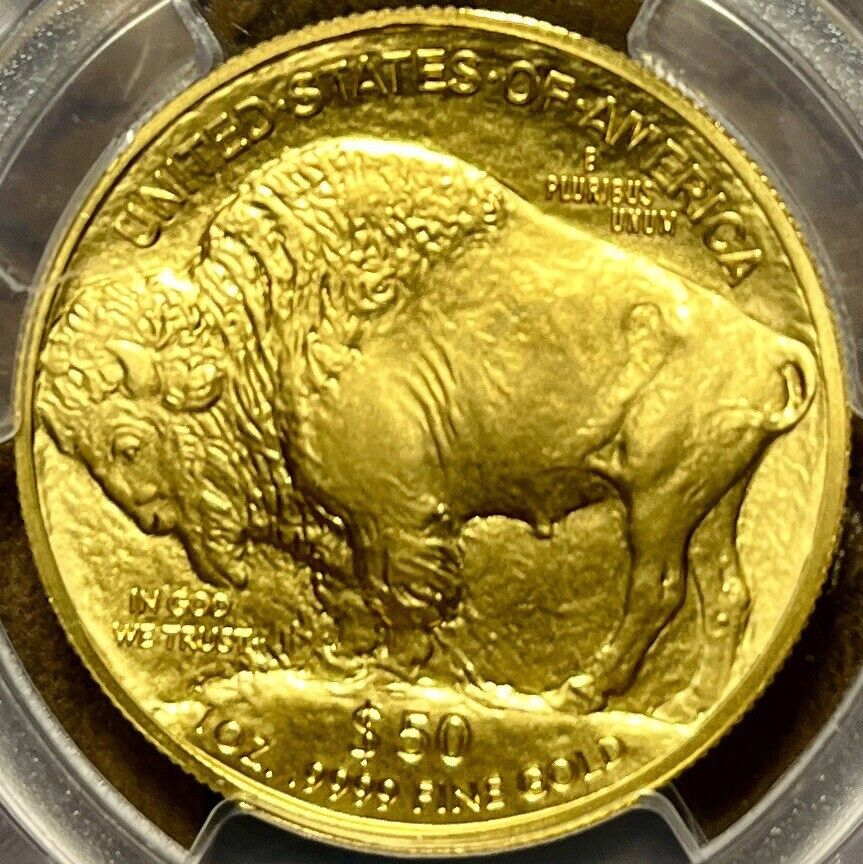