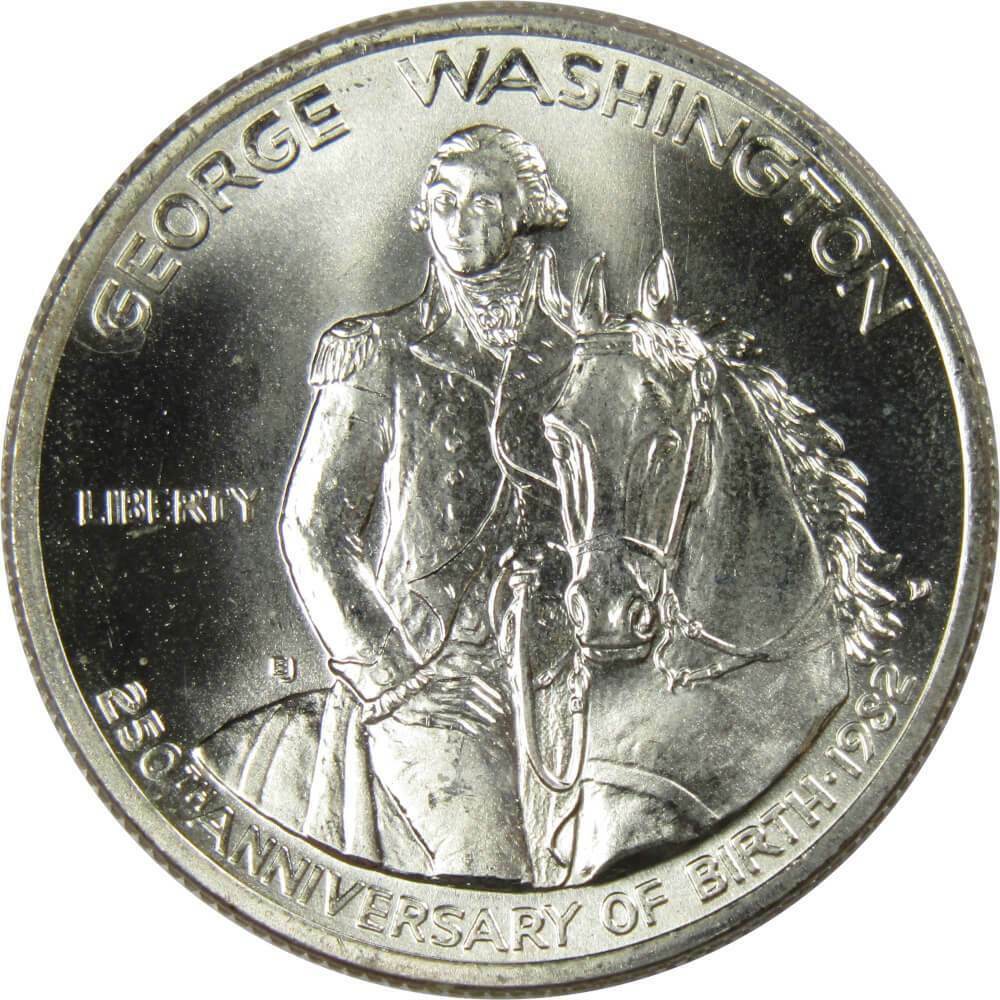 Minted to honor the 250th anniversary of George Washington’s birth, this particular half buck was once the predominant 90% silver coin struck by the U.S. Mint since 1964 and started a brand unusual era of trendy commemorative cash. Designed by Elizabeth Jones, its detailed obverse reveals Washington astride a horse. The reverse depicts his dwelling, Mount Vernon, above a heraldic eagle.

The photos old for this itemizing are inventory images from our inventory. Your purchase is assured to match the everyday of the product proven 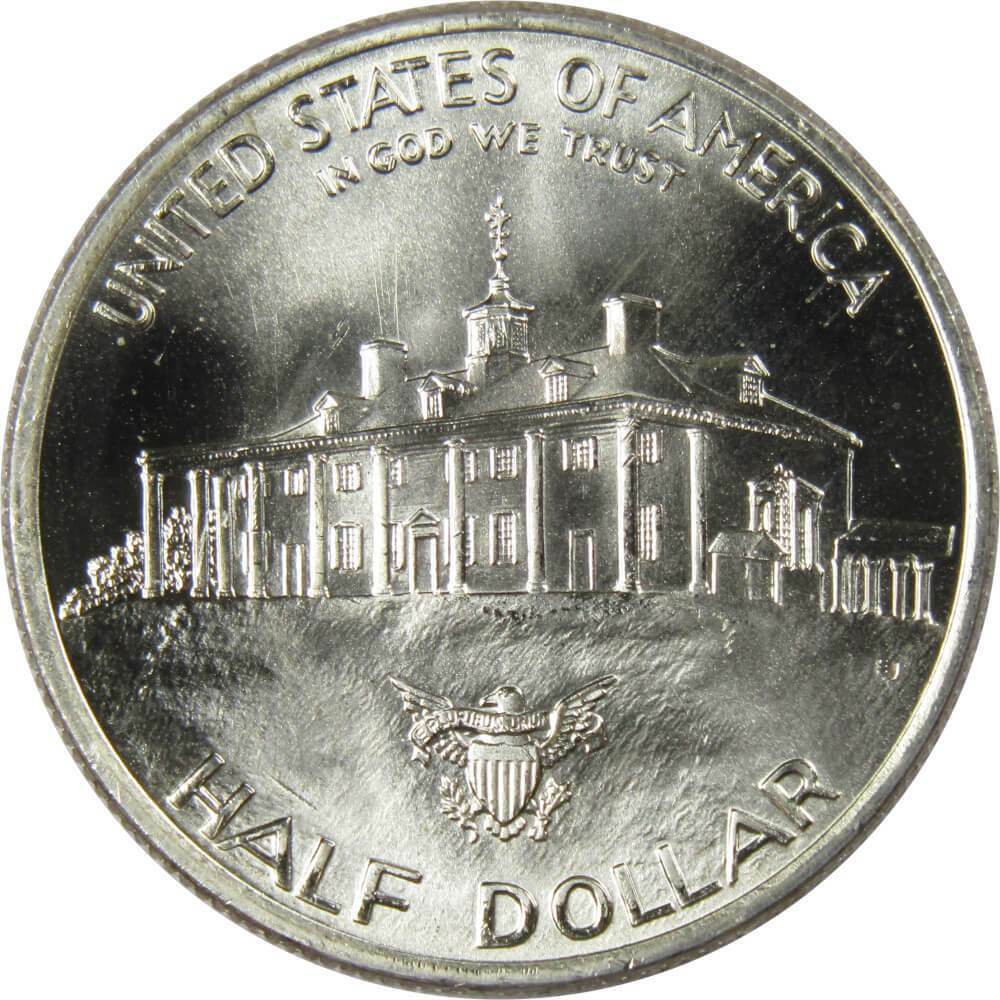